Obama and dems claim the border is secure. Border patrol take .50- caliber fire from Mexican side... 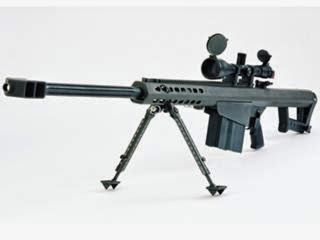 Now you know why Obama won't go to the border. It's not secure or safe. I wouldn't be surprised if the reason he won't visit is security objections by the Secret Service. He would need fighters overhead and American Apache helicopters and Green Berets on the Mexican side.


“When the shooting stopped, about 40 to 50 people came out on the U.S. side and turned themselves in. So clearly the rounds were being fired to suppress every effort to stop anybody intervening with anyone or anything coming across,” Gohmert added. “We have no idea what or how many or whom came across with the other illegal immigrants.”
Sources said they believe the gunfire came from members of Mexican drug cartels, which include former military members trained in shooting that type of weaponry.
Border Patrol sources said the rounds were clearly identifiable because .50- caliber weapons make a distinctive noise when fired. Sources said they also believe this is the first time that Border Patrol agents have taken direct fire from the Mexican side of the river in this area.
“I don’t know why we’re out here like sitting ducks,” one Border Patrol source said. “We need help.”