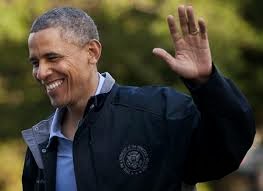 If you expected anything better, you are an clueless.


Marcos and Crisly, Ana and Blanca, Fabiola and Maria Antonia.
The youths were among 20 from Honduras, El Salvador and Guatemala who were set to appear in federal immigration court Tuesday for initial deportation hearings. But they weren’t there — 18 of the children whose cases were set to be heard didn’t show up Tuesday for court.
It was an absentee rate that federal Immigration Judge Michael Baird said was “highly unusual,” so high that he reset the hearings for Aug. 11 rather than possibly issuing a deportation order.
Baird said he was concerned that the children may not have received proper notice of the hearings from the government. Attorney Lynn Javier, with the U.S. Department of Homeland Security, agreed that it was “prudent” to reset the hearings.