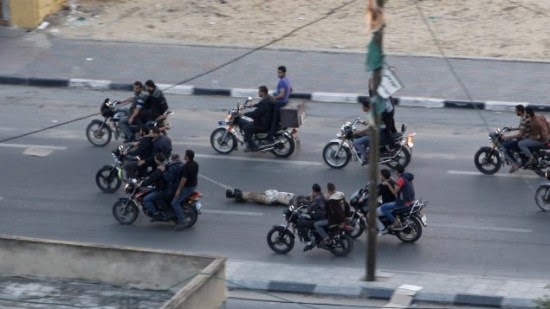 Hey Jew haters, it wasn't Israel. It was Hamas.


Hamas has executed more than 30 suspected collaborators in the Gaza Strip over the past few days, a Palestinian news agency reported on Monday.
Unnamed Palestinian security sources in Gaza told Palestine Press News Agency that Hamas has managed to apprehend dozens of suspected spies in the northern neighborhood of Shejaiya — which saw heavy fighting with the IDF last week — and summarily executed them following a short investigation. The sources said that many of the suspects were caught with weapons, telephones, and SIM cards from the Israeli cell provider Orange.