The IRS has a new job for Lois Lerner 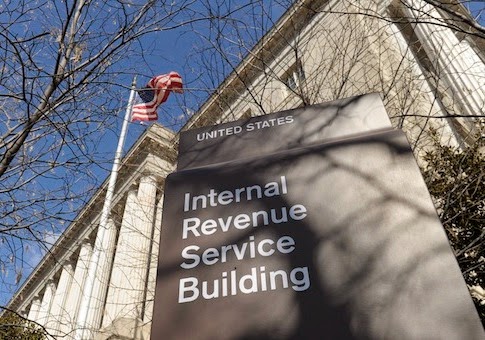 
Days after IRS officials said in a sworn statement that former top agency employee Lois G. Lerner’s computer memory had been wiped clean, the agency put out word to contractors Monday that it needs help to destroy at least another 3,200 hard drives.
The Internal Revenue Service solicitation for “media destruction” services reflects an otherwise routine job to protect sensitive taxpayer information, but it was made while the agency’s record destruction practices remain under a sharp congressional spotlight.
Congressional investigators of the IRS targeting of conservative groups have been hampered by the unexplained destruction of emails and other records of Ms. Lerner, the former head of the IRS tax-exempt division and a central figure in the scandal.
The loss of Ms. Lerner’s hard drive also raised broader questions about why the tax agency never reported the missing records to the National Archives and Records Administration, as required by the Federal Records Act.