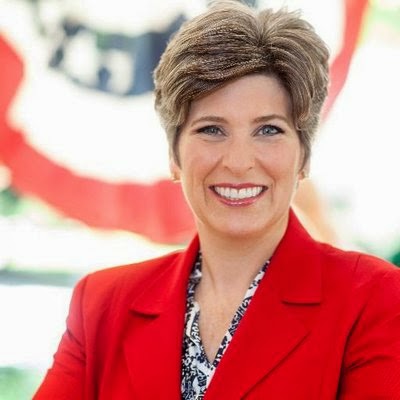 Surfs up... Republicans are powering toward a huge victory November 4th.


Joni Ernst has charged to achieve a 7-point lead over Democrat Bruce Braley in a new Iowa Poll, which buoys the GOP's hope that an Iowa victory will be the tipping point to a Republican takeover of the U.S. Senate.
Ernst, a state senator and military leader, enjoys 51 percent support among likely voters. That's a majority, and it's her biggest lead in the three Iowa Polls conducted this fall. Braley, a congressman and trial lawyer, gets 44 percent, according to The Des Moines Register's final Iowa Poll before Tuesday's election.
"This race looks like it's decided," said J. Ann Selzer, who conducted the poll for the Register. "That said, there are enormous resources being applied to change all that."