Guess Who is Doing Insider Trading 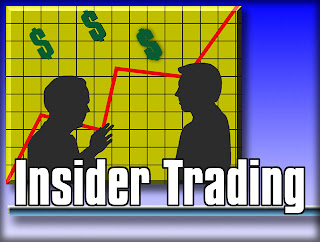 It is our elected representatives in Washington. They are able to somehow significantly outperform the market. Since we have already determined they aren't that smart, the only explanation is insider knowledge. Those business bashing Democrats are actually beating the pants off their Republican counterparts. Isn't that shocking?


Despite the GOP's reputation as the party of the rich, House Republicans fared worse than their Democratic colleagues when it comes to investing, according to the study. The Democratic subsample of lawmakers beat the market by 73 basis points per month, or 9 percent annually, versus 18 basis points per month, or 2 percent annually, for the Republican sample.
"Given the almost folkloric belief that Wall Street invariably favors Republicans, the superior performance of trades made by Democratic representatives may seem surprising," the study authors said.