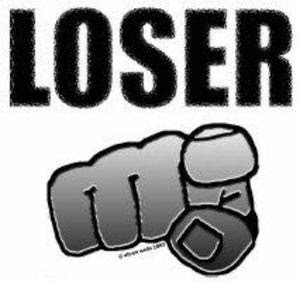 But...but...I thought President Obama was to be the multiracial President who brought us all together.


(Daily Mail) – White Americans feel they are more discriminated against than blacks, a new study reveals.
Sociologists from Harvard and Tufts universities asked 209 white and 208 black men and women to rate ‘racism’ against both ethnic groups since the 1950s on a scale of one to 10.

The results showed that while both blacks and whites saw anti-black racism decreasing over the decades, whites saw race relations as a ‘zero sum game’ where they were losing out as blacks ‘gained’ the advantage.
The results, published in the journal Perspectives on Psychological Science, showed that on average blacks saw anti-white bias rising slightly from 1.4 in the 1950s to 1.8 today.

Blacks also perceived that racism against themselves had steeply declined from 9.7 in the 1950s to 6.1 in the 90s.

Whites believed that discrimination against them had increased from an average of 1.8 in the 1950s to 4.7 in the 2000s.