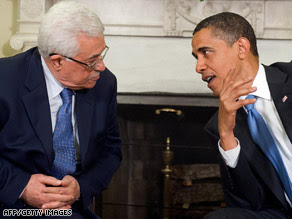 Several Facebook groups urge a third mass popular uprising against Israel, and one of them sports a “Friday of response” page, bearing the date May 20. The page, which currently has 100,000 “Like’s”, does not however give any details on how or exactly when these marches should take place.