About Obama's promise Obamacare would reduce a family’s premiums $2500 by the end of his first term... 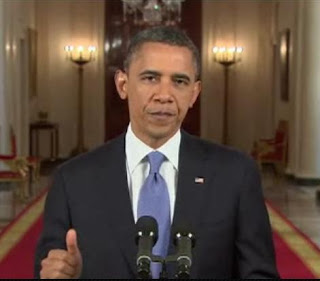 Buried at the end of Forbes article, we learn the ugly truth. It was a lie.

And that trend will continue.  As the Washington Post recently reported, “A nationwide study conducted by Milliman Inc. for the Society of Actuaries found that nationwide the premiums in the individual market would increase from 8 to 37 percent in 2014.”

It didn’t have to be this way.  The president could have addressed rising health care costs by encouraging consumer driven health insurance options, which actually bend the health care cost curve.  He chose not to do that and most Americans will be paying more — a lot more — because of it.