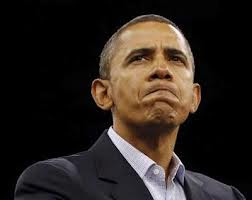 If it moves, Obama wants to tax it...


The Federal Communications Commission is eyeing a proposal to tax broadband Internet service.

The move would funnel money to the Connect America Fund, a subsidy the agency created last year to expand Internet access.

The FCC issued a request for comments on the proposal in April. Dozens of companies and trade associations have weighed in, but the issue has largely flown under the public's radar.