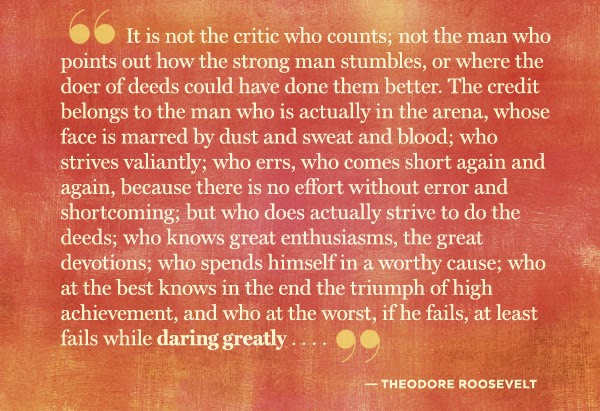 Most mainstream GOP and even some conservatives diss the idea of impeaching Obama. The main argument is the Senate would never convict him because it takes a two-thirds majority.  I guess these people would tell citizens of the Ukraine to lay down their arms and surrender if Russia invades. After all, there is no way they could win against Russia. The problem with this argument is cowardice encourages bad behavior. If Russia knew they could take the Ukraine without consequences, they would take it the same way they annexed Crimea. This logic is true for Obama. He will already have an asterisk beside his name in the history books for being the first black president. I suspect he would like to avoid a second asterisk for being the third president to be impeached. Andrew Johnson and Bill Clinton were both impeached. Neither were convicted by the Senate. Johnson came within one vote. Obama supporters response to Obama's possible impeachment is, "For what?" The Constitution says presidents can be impeached for "High Crimes and Misdemeanors." Sarah Palin makes the case that that includes other things than ordinary crimes.


The next time you hear politicians denounce Barack Obama as a lawless, imperial president with a scandal-riddled administration, ask them what they’re going to do about it. Their gnashing of teeth over Obama’s self-granted omnipotence is repetitive.
Let’s agree with our ninth president, William Henry Harrison, who said there is nothing more corrupting, nothing more destructive than the exercise of unlimited power. We understand the problem. The only way for politicians to fix it is with a little less talk and a lot more action.
The Constitution provides the remedy for a president who commits “high crimes and misdemeanors.” It’s impeachment.
The only thing necessary to transform America into something unrecognizable is for good men to do nothing!
To be clear, “high crimes and misdemeanors” are not necessarily ordinary criminal offenses. Our Framers used the term to signify a dereliction of duty, and the first duty of the president is to enforce our laws and preserve, protect, and defend our Constitution.
Keep on reading…

Does history support Palin? Bill Clinton was impeached for perjury. He was accused of grand jury perjury, civil suit perjury, obstruction of justice, and abuse of power.

What about Andrew Jackson? He was impeached for refusing to enforce a law passed by Congress! This is one of the main charges impeachment supporters level against Obama! He is a serial offender.


Johnson, a Southern Democrat who became president after Lincoln's assassination, supported a mild policy of Reconstruction after the Civil War. The Radical Republicans in Congress were furious at his leniency toward ex-Confederates and obvious lack of concern for ex-slaves, demonstrated by his veto of civil rights bills and opposition to the Fourteenth Amendment. To protect Radical Republicans in Johnson's administration and diminish the strength of the president, Congress passed the Tenure of Office Act in 1867, which prohibited the president from dismissing office holders without the Senate's approval. A defiant Johnson tested the constitutionality of the Act by attempting to oust Secretary of War Edwin M. Stanton. His violation of the Act became the basis for impeachment in 1868. But the Senate was one vote short of the two-thirds majority needed to convict, and Johnson was acquitted May 26, 1868.