Several young illegal immigrants have been identified as having tuberculosis 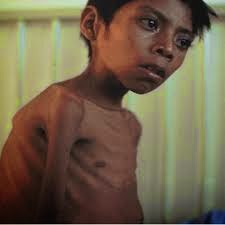 So, Obama is having the border Patrol put these young infected illegal immigrants on buses and planes? What could go wrong?


On Fox and Friends this morning, Fox News Radio reporter Todd Starnes revealed more tuberculosis infections are being found at camps in Texas that are housing illegal immigrants.
According to Starnes’ sources, at least three cases of tuberculosis were found at facility near Austin, while at least four more cases were confirmed in teenagers at a refugee camp at Lackland Air Force Base. He described the situation at Lackland as “far worse.”
The disease can spread quickly in tight quarters. Starnes said it’s unclear whether these infections are the drug-resistant type of TB, but that strain is said to be common in Central America.
Keep on reading…