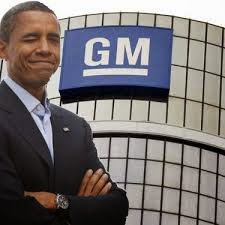 General Motors Co.’s growing recall crisis ballooned Monday as the Detroit automaker called back 8.45 million more vehicles worldwide in six new recall campaigns — including 8.2 million cars for unintended ignition key rotation linked to reports of three deaths and eight injuries.
Monday’s recalls for ignition switch issues are the latest major campaigns for related problems since February, when GM began calling back 2.6 million Chevrolet Cobalts, Saturn Ions and other cars linked to at least 13 deaths and 54 crashes for defective switches. The callbacks were announced the same day GM opened a victims compensation fund for crashes linked to the Cobalt recall that could cost hundreds of millions of dollars.
GM has now recalled 14.8 million vehicles this year for ignition switch problems — more than doubling the total on Monday — amid growing scrutiny of vehicles whose ignition keys can move out of the “on” position and cause air bags to not deploy in a crash.