$842,387 raised for the owners of Memories Pizza in Walkerton, Indiana 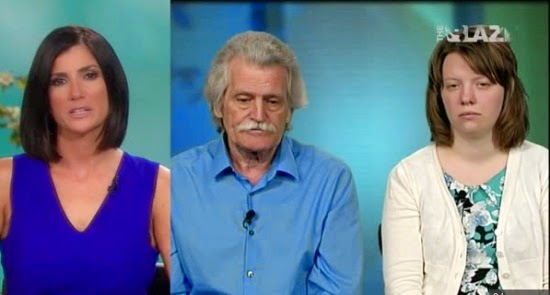 
A staggering $842,387 was raised in just two days for the owners of Memories Pizza in Walkerton, Indiana, after they came under attack for saying they would refuse for religious reasons to cater a hypothetical gay wedding.
The “Support Memories Pizza” page on GoFundMe.com closed for donations Friday evening following a stunning 48-hour fundraising campaign that took in contributions from 29,160 people. The total raised is more than four times the original goal of $200,000.
“It’s been fantastic, the support we have gotten. I don’t have the words to describe it,” said an emotional Kevin O’Connor in a Thursday interview with TheBlazeTV’s Dana Loesch.
Mr. O’Connor, who owns Memories Pizza with his 21-year-old daughter Crystal, said he was overwhelmed by the outpouring of encouragement, both financial and emotional. Ms. Loesch and her staff launched the crowdfunding page Wednesday.