DACA Update: Immigrant granted amnesty by Obama was gang member who went on to murder 4 people... 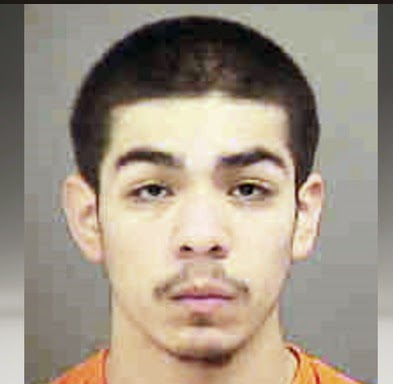 The blood is on Obama's hands...


The Obama administration is admitting it granted executive amnesty protections to a known gang member — one charged with four counts of murder — and is now reviewing prior approvals to double check that other gang members have not also been approved for deferred status.
In a letter to Senate Judiciary Chairman Chuck Grassley (R-IA) dated Friday, U.S. Citizenship and Immigration Services (USCIS) Director Leon Rodriguez explains that Emmanuel Jesus Rangel-Hernandez’s request for deferred status under President Obama’s Deferred Action for Childhood Arrivals (DACA) program “should not have been approved” based on standard procedure.
Rangel-Hernandez is currently charged with the murder of four people, including former “America’s Next Top Model” contestant Mirjana Puhar.