Rep. Rosa DeLauro wants you to sell your guns to the government... 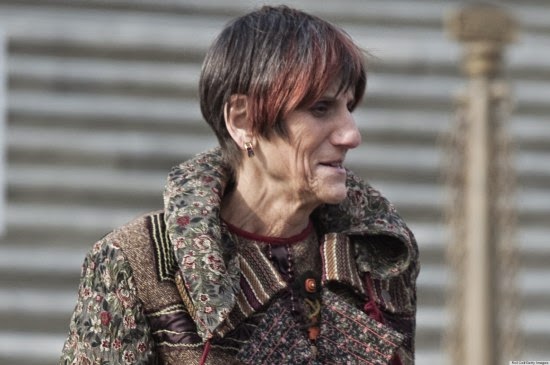 The program would be voluntary for starters...


Gun owners would receive tax breaks for voluntarily turning in high-powered assault rifles under new legislation proposed Monday.
The Support Assault Firearm Elimination and Education of our (SAFER) Streets Act expected to be reintroduced next week by Rep. Rosa DeLauro (D-Conn.) would provide gun owners with an incentive to turn in their firearms to local police departments.
“Assault weapons are not about hunting, or even self-defense,” DeLauro said. “There is no reason on earth, other than to kill as many people as possible in as short a time as possible, that anyone needs a gun designed for a battlefield.”