Woman fired by Popeyes after robbery offered job back... 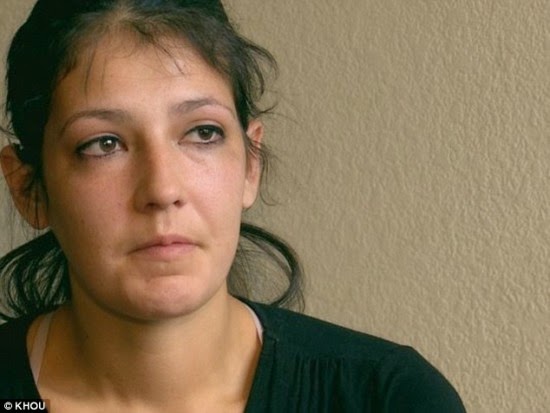 I am still boycotting Popeyes until the douchbag, or douchbags, responsible are terminated. Since it is a franchise, they should look at revoking the franchisee's license.


A pregnant Popeyes manager has been offered her job back after news of her firing sparked outrage against the fast-food chain.
Marissa Holcomb, who is five months pregnant with her fourth child, met Wednesday with Z & H Foods owner Amin Dhanani, reported KHOU-TV.
“He just apologized and pretty much offered me if I wanted to go back to his business and work there again,” she said.
Holcomb said she was offered her previous position, along with $2,000 in back pay, but she has mixed feelings about returning.
“I do need a way to support my kids,” she said. “I don’t want to go back to a business where I’m treated the same and I just get pushed back out if something else happened.”
Holcomb said she was fired less than 36 hours after a gunman demanded cash from the restaurant’s safe.
She was unable to open the safe but handed over about $400 from the cash register to the robber, who remains at large.
Holcomb said her employer offered her a choice: Reimburse the stolen money or be fired. Keep on reading…

Email ThisBlogThis!Share to TwitterShare to FacebookShare to Pinterest
Labels: Popeyes