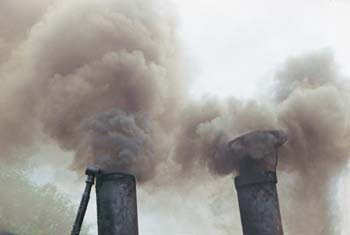 India won't hamper their economic growth based to the questionable science behind anthropogenic global warming.

A split between rich and poor nations in the run-up to climate-change talks widened on Thursday.

He dismissed scientists’ predictions that Himalayan glaciers might disappear within 40 years as a result of global warming.