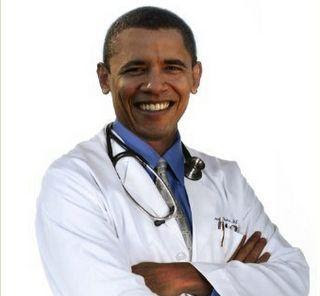 Democrats trying to formulate health care reform are struggling with the issue of cost containment. The CBO issued a report stating their plan would increase costs. One version of Obamacare being considered in the House has an innovative cost control idea for Seniors. Just lie down and die.

The version of President Obama's universal health care plan pending in the U.S. House would require "end-of-life" counseling for senior citizens, and the former lieutenant governor for the state of New York is warning people to "protect their parents" from the measure.

At issue is section 1233 of the legislative proposal that deals with a government requirement for an "Advance Care Planning Consultation."

"One of the most shocking things is page 425, where the Congress would make it mandatory absolutely that every five years people in Medicare have a required counseling session," she said. "They will tell [them] how to end their life sooner."

Thats about right Blue.To the liberals all the ugly old sick & disabled people are just wasting resources. Kinda' like that guy from old Germany used to think, ya know? Good post :>)

Chicago Ray is one of the crowd that still hates LBJ for Medicare. A program without which millions of our Seniors would have zero health insurance and really would die.


Save us your nonsense about caring for the old and infirm. Your twisted logic of how people with no health insurance are somehow excersizing freedom is tired and callous to say the least.