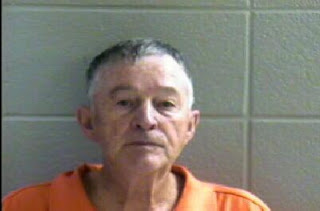 This isn't about illegal voter registration. This story is about actual vote fraud. Eight people were convicted in Kentucky of vote buying and changing votes at voting stations. Here is the story from the AP. Can you tell what party these vote stealing criminals belonged to?

A jury convicted a former judge and seven others on Thursday of scheming to buy votes for several local offices in an eastern Kentucky county.