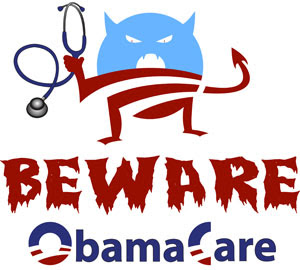 The Washington Post has reported Democrats will drop the "Slaughter Solution" and vote on the Senate Bill.

Democrats edged closer to finding 216 lawmakers to back a landmark health-care bill Saturday, as party leaders and White House officials were working on an executive order that they hope will win over a substantial number of antiabortion Democrats.

The House Rules Committee continued its session on the third floor of the Capitol, where the panel is tasked with setting the terms of Sunday's floor debate. House leaders have decided to take a separate vote on the Senate version of the health care bill, rejecting an earlier, much-criticized strategy that would have permitted them to "deem" the measure passed without an explicit vote.