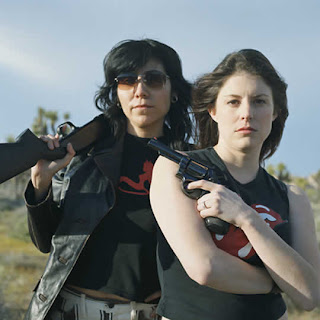 In what may come as an ugly surprise for rapists and muggers, more American women than ever are buying firearms and learning to use them. Women are buying guns in larger numbers than before because of the same reasons as men- self-defense and concerns President Obama will restrict gun ownership.

The study, conducted by the National Shooting Sports Foundation and Southwick Associates, also found 80 percent of the female gun-buyers who responded said they purchased a gun for self-defense, followed by 35 percent for target practice and 24 percent for hunting.