Iran is training the Taliban to kill NATO forces 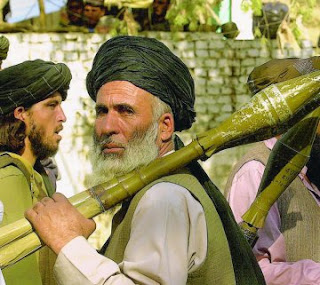 Meanwhile, President Obama continues to beg the Iranians to talk to him.

TALIBAN commanders have revealed that hundreds of insurgents have been trained in Iran to kill Nato forces in Afghanistan.

The commanders said they had learnt to mount complex ambushes and lay improvised explosive devices (IEDs),which have been responsible for most of the deaths of British troops in Helmand province.