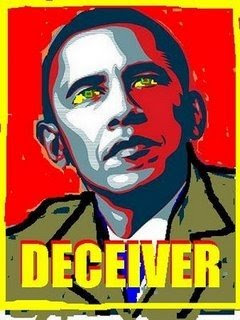 Here are some of President Obama's expired promises.

STATEMENT: “We've got a philosophical difference, which we've debated repeatedly, and that is that Senator Clinton believes the only way to achieve universal health care is to force everybody to purchase it. And my belief is, the reason that people don't have it is not because they don't want it but because they can't afford it.” Barack Obama, speaking at a Democratic presidential debate, February 21, 2008.