This is real change: New poll finds Obama tied with Anybody in 2012 vote 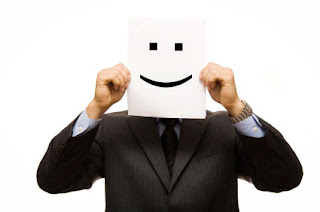 The majority of Americans think President Obama is a one term President. That's my kind of hope and change. The CNN / Opinion Research Poll has President Obama in a tie against anyone. Apparently, Americans are becoming so disgusted with Obama, they don't care who his opponent is. They just want him out of office.

A new CNN / Opinion Research Poll out this afternoon of 953 registered voters nationally finds Obama tied at 47% with any Republican candidate. Gee, if only Wendell Willkie was still around.