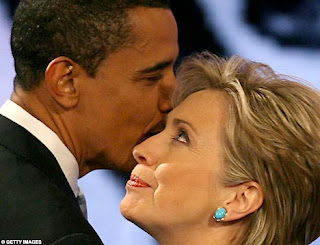 Here is what the right thing to have done was.


(CNN) — Criticism of President Barack Obama’s apology for the burning of Qurans in Afghanistanis not helpful, Secretary of State Hillary Clinton said Sunday in a wide-ranging interview with CNN.

“I find it somewhat troubling that our politics would enflame such a dangerous situation in Afghanistan,” Clinton said of the complaints by Republican presidential candidates and some experts about Obama’s apology.

Obama apologized Thursday in a letter to Afghan President Hamid Karzai for the burning of Qurans, which he called “inadvertent” and an “error.”

“It was the right thing to do to have our president on record as saying this was not intentional, we deeply regret it,” Clinton said.