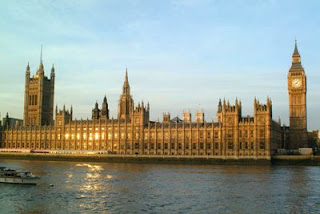 Shockingly, well off Britons maneuvered their finances to avoid the new 50% tax rate. Who would have thought it?


The amount of income tax paid fell sharply last month in the first formal indication that the new 50p higher rate is not raising the expected amount of revenue.

The Treasury received £10.35 billion in income tax payments from those paying by self-assessment last month, a drop of £509 million compared with January 2011. Most other taxes produced higher revenues over the same period.

Senior sources said that the first official figures indicated that there had been “manoeuvring” by well-off Britons to avoid the new higher rate. The figures will add to pressure on the Coalition to drop the levy amid fears it is forcing entrepreneurs to relocate abroad.

Why would this surprise anyone?

The problem isn't our tax rates, it's that the Government SPENDS too much.