Obama on national debt: "We don't have to worry about it short term." 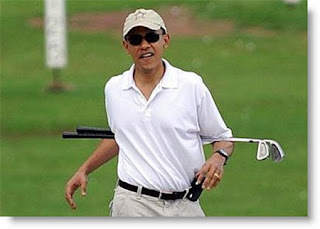 The agencies that downgraded out credit rating beg to differ...


President Obama addressed the debt and deficit, saying it is not a problem in the "short term," during an appearance on CBS's "Late Show" with host David Letterman. Obama also said he did not know what the national debt was when he took office.

When a concerned Letterman asked him about the debt, Obama laid the responsibility for the U.S. national debt and deficit on his predecessor former President George W. Bush.[...]

When asked if he remember what the national debt was when he entered office, President Obama said "I don't know what the number was precisely." Obama told Letterman "we don't have to worry about it short term."