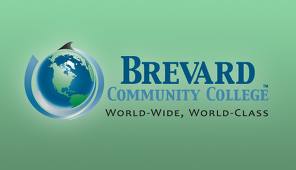 Are young people getting an education at college or a liberal brainwashing?


A Florida community college has launched an investigation and placed a tenured professor on leave over reports that she made students in a math class sign a pledge to vote for President Obama.

A spokesman for Brevard Community College told Fox News that Sharon Sweet was placed on an unpaid leave of absence effective immediately after they received a call from a concerned parent.

“The allegations center on her soliciting support in her classes for President Obama in the upcoming election,” said college spokesman John Glisch in a statement to Fox News.

The website Watchdogwire.com, which first reported the allegations, said the students were told to sign a pledge that read: “I pledge to vote for President Obama and Democrats up and down the ticket.”

They were also given bookmarks from gottavote.org - a website paid for by the Obama-Biden campaign — targeting young voters, the website reported.