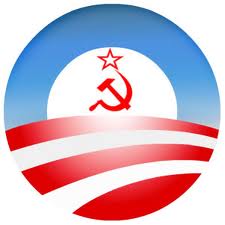 Will they put conservatives in the Gulag?


A record percentage of Americans would prefer that a single political party control the government, with nearly half of all Democrats preferring that a one party be in charge of both the executive and legislative branches, according to a poll released Thursday.

Democrats drove the sharp spike in support of one-party dominance, with 49 percent hoping for it, up for 35 percent in 2011. A slightly higher number of Republicans also wished for one party rule, and the percentage of independents jumped from 21 percent to 28 percent.

Email ThisBlogThis!Share to TwitterShare to FacebookShare to Pinterest
Labels: democrats