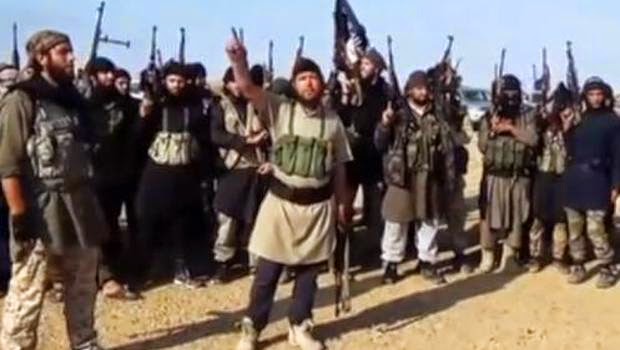 
The Islamic State group has an army of more than 50,000 fighters in Syria, and recruited 6,000 people in the last month, a monitoring group has said.
Rami Abdel Rahman, the director of the UK-based Syrian Observatory for Human Rights, said on Tuesday that the group’s recruitment push was gathering pace every month.
“July saw the largest recruitment since the group appeared in Syria in 2013, with more than 6,000 new fighters,” he said.
“The number of IS fighters has passed 50,000 in Syria, including 20,000 non-Syrians,” he said.
Al Jazeera cannot verify the observatory’s figures. However, an Islamic State source backed the statement and told Al Jazeera that the group also had 30,000 fighters in Iraq.
Abdel Rahman said the new recruits in Syria included more than 1,000 foreign fighters from Chechnya, China, Europe and Arab countries. He said most had entered Syria from Turkey.
Other recruits included defectors from the ranks of other armed opposition groups, including 200 from the al-Qaeda affiliate in Syria, the Nusra Front.
Keep on reading…