Liberal Harvard Law Professor Alan Dershowitz on Rick Perry Indictment: “Everybody, liberal or conservative, should stand against this indictment,” 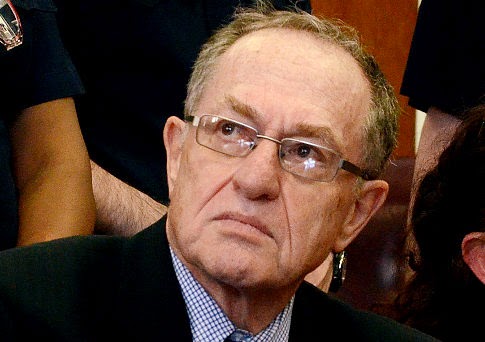 Harvard Law Professor Alan Dershowitz thinks the charges against Rick perry are politically motivated. This fact should be obvious to anyone with more than two brain cells.


Harvard Law Professor Alan Dershowitz calls himself a “liberal Democrat who would never vote for Rick Perry,” but he’s still “outraged” over the Texas governor’s indictment Friday on charges of abuse of power and coercion.
The charges are politically motivated and an example of a “dangerous” trend of courts being used to affect the ballot box and politics, he told Newsmax on Saturday.
“Everybody, liberal or conservative, should stand against this indictment,” Dershowitz said. “If you don’t like how Rick Perry uses his office, don’t vote for him.”
Keep on reading…