Say "bless you" in High School after someone sneezes... That's a suspending. 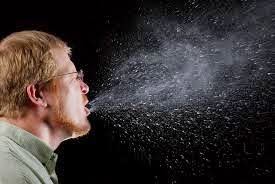 Obama promised to fundamentally change America. are we there yet?


A young girl, who claims she was standing up for her religious beliefs in the classroom, was suspended after breaking a class rule of saying “bless you” after a classmate sneezed.

When Dyer County High School senior Kendra Turner said bless you to her classmate, she says her teacher told her that was for church…

Students sent WMC Action News 5′s Michael Clark a photo of the teacher’s white board that lists ‘bless you’ and other expressions that are banned as part of class rules.