66% of Voters Angry at Governments Policies 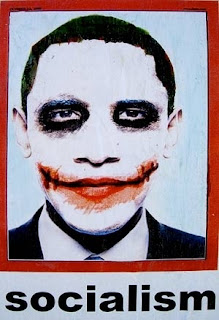 The hard left turn President Obama and Democrats have taken this county is not popular. 66% of voters are angry and 36% are very angry.

Few nations are as generous with their time and money as the United States, but right now Americans are a suspicious bunch.