Media Matters: A President was killed the last time right-wing hatred ran wild like this 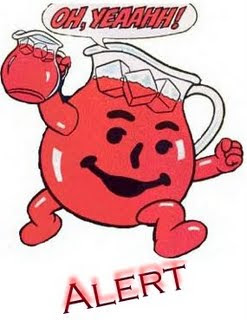 Since the "race card" doesn't seem to getting the traction the left wants, Eric Boehlert at left wing Media Matters plays the right-wing lunatic card.

That being John F. Kennedy, who was gunned down in Dallas, of course.
I've been thinking a lot of Kennedy and Dallas as I've watched the increasingly violent rhetorical attacks on Obama be unfurled. As Americans yank their kids of class in order to save them from being exposed to the President of the United States who only wanted to urge them to excel in the classroom. And as unvarnished hate and name-calling passed for health care 'debate' this summer....

YUP. Oswald was a commie sypathizer who spent time in the Soviet Union and Cuba.

Truth does not matter to Soros-funded groups like Media Matter against America.