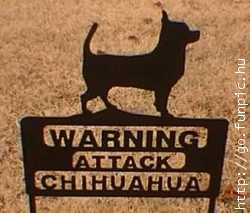 Washington Post Columnist Chris Cillizza is concerned President Obama can't be an attack dog and the democrats don't have anyone to counter the republicans.

The national debate over President Obama's health care plan has exposed a weakness in the Democratic Party apparatus: it lacks a high profile surrogate to push back -- hard -- against the rhetorical arguments put forward by Republicans.

While people like Republican National Committee Chairman Michael Steele and former Alaska governor Sarah Palin have scored points by hammering the Obama plan hard and repeatedly, there has not been that same sort of presence on the Democratic side. The dearth of attack dogs contributed to the White House losing the message war in September.