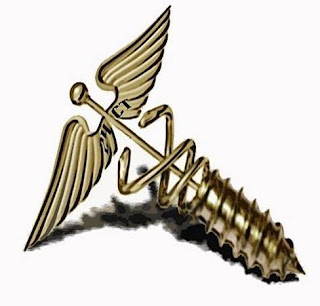 A new USA Today/Gallop survey has found a strong negative reaction to Democrats after they rammed Obamacare through Congress against the will of the American voters. American even blame democrats for the recent reports of violence.

There was a strong reaction against the tactics Democratic leaders used to pass the bill. A 53% majority call Democratic methods "an abuse of power;" 40% say they are appropriate.

The same poll found Obama's disapproval rating has hit 50% for the first time.

This "public fury" is similar to the level of anger seen during civil rights legislation. This time it is even less logical. All the arguments against this legislation have been heard over and over through a FOX corporate narrative. You don't even know enough to really effectively criticize healthcare. But just like Glenn Beck you don't have to make sense you just have to look like you make sense.

I don't agree with this legislation, I think it is a use of the two-party facade to hand another victory to big business and free-market ideology to more effectivley add to the coercive consumer structure our country represents.

I am not worried though, because I am the only one commenting on your blog.

"I am not worried though, because I am the only one commenting on your blog."

I read it daily, and have learned so much from BGP.

Are you even old enough to have seen this "anger seen during civil rights legislation"?

And do you realize it was the LEFT who was actually angry over the Civil Rights laws?

The hypocrisy of the left never ceases to amaze me.