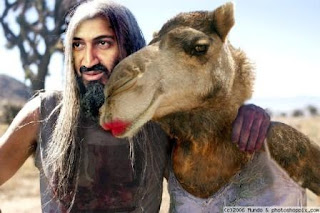 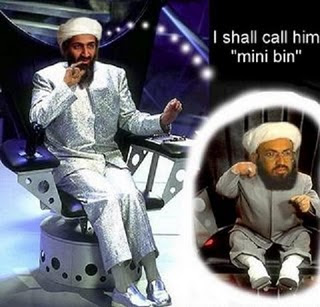 A new report claims satire and ridicule can play a part in destroying the al-Qaeda brand. Let's do our part.

SATIRE and ridicule can help win the fight against al-Qaeda ...

"Terrorism must be defeated through the deliberate 'toxification' of the al-Qaeda brand; not by making it seem dangerous, but by exposing it as dumb," Jamie Bartlett, one of the report's authors, told AFP.

"Al-Qaeda has to be ridiculed as the equivalent of a middle-aged dad at a school disco: enthusiastic, incompetent and excruciatingly uncool."