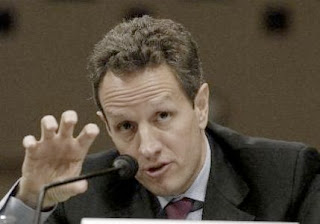 Can't we move past playing the Nazi Germany card? Even Republicans are playing it while pandering to the Hispanic vote.

“This law of ‘frontier justice’ – where law enforcement officials are required to stop anyone based on ‘reasonable suspicion’ that they may be in the country illegally – is reminiscent of a time during World War II when the Gestapo in Germany stopped people on the street and asked for their papers without probable cause,” Mack said in a statement.

Connie Mack is a Republican? Must be a RINO.

I expect Mack to repeal the drivers license law and get the TSA out of the airports then.

I had to show ID to pawn some video games, dang facists!!

Solution to the Arizona problem: Make EVERYBODY in Arizona, (no matter how blond and blue-eyed they are) carry around their birth certificate (an original, with a seal) and/or a passport. How would those of you who don't care if brown-skinned American Citizens have to do this feel about that? After all, this is America. What is good for the brown is good for the blonde.