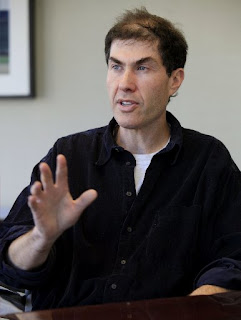 The Whiny millionaires of the Major League Baseball Players Association are upset Arizona is going to enforce immigration law. They have issues a veiled threat. Why are these foreign citizen millionaires afraid they will be asked to show their drivers license or other form of ID. You would think foreign citizens making millions of dollars in this country for playing a game would have some gratitude.

“The recent passage by Arizona of a new immigration law could have a negative impact on hundreds of Major League players who are citizens of countries other than the United States. These international players are very much a part of our national pastime and are important members of our Association. Their contributions to our sport have been invaluable...

“The Major League Baseball Players Association opposes this law as written. We hope that the law is repealed or modified promptly. If the current law goes into effect, the MLBPA will consider additional steps necessary to protect the rights and interests of our members.