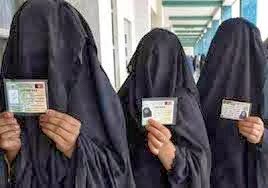 
. . . Today’s United Nations punchline has been brought to you by billions of your tax dollars. It’s your money. You deserve a good laugh:
As the UN Human Rights Council scrutinized Saudi Arabia’s domestic rights record this morning… out of 95 countries who took the floor, 82 praised Saudi Arabia.
Hillel Neuer, executive director of the Geneva-based human rights group UN Watch, said the country is poised to win a seat on the Human Rights Council.
“A country whose legal system routinely lashes women rape victims rather than punish the perpetrators should not have been praised effusively by members of the UN’s top human rights body,” said Neuer. “Instead the world should have addressed the Saudi regime’s use of cruel, inhuman and degrading punishments, such as flogging, amputations and eye-gouging.”