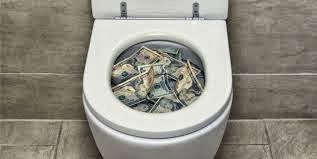 I thought this was supposed to be the tech savvy administration...


NEW YORK (Reuters) – As U.S. officials warned that the technology behind Obamacare might not be ready to launch on October 1, the administration was pouring tens of millions of dollars more than it had planned into the federal website meant to enroll Americans in the biggest new social program since the 1960s.
A Reuters review of government documents shows that the contract to build the federal Healthcare.gov online insurance website – key to President Barack Obama’s signature healthcare reform – tripled in potential total value to nearly $292 million as new money was assigned to the work beginning in April this year.
The increase coincided with warnings from federal and state officials that the information technology underlying the online marketplaces, or exchanges, where people could buy Obamacare health insurance was in trouble.