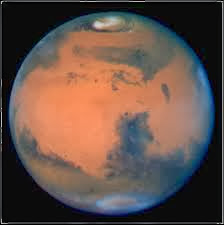 How about a fatwa against suicide bombers traveling to Heaven?


A SAUDI sheikh has issued a fatwa against anyone wanting to travel to Mars.
A member Saudi Arabia’s board of religious scholars Sheikh Ali al Hemki has criticised the Mars One project which is attempting to organise a commercial mission to the red planet and has drawnexpressions of interest from more than 200 thousand people worldwide.
The Ah Hayat newspaper quotes him as saying the mission does not conform to “responsible Muslim” practices.
“These experiments will lead to the destruction of those who try,” and so should be done with animals, not people,” he said.