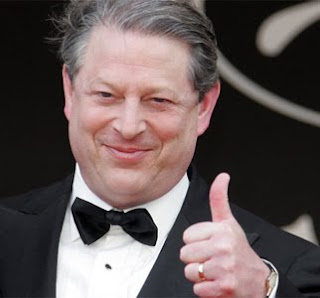 This will likely end any chance Romney had of ever winning the GOP nomination.


(AL Gore) — Good for Mitt Romney — though we’ve long passes the point where weak lip-service is enough on the Climate Crisis June 15, 2011:

While other Republicans are running from the truth, he is sticking to his guns in the face of the anti-science wing of the Republican Party:

“It seemed like a straightforward question on a second-tier issue: Would Mitt Romney disavow the science behind global warming?

“The putative Republican presidential front-runner, eager to prove his conservative bona fides, could easily have said what he knew many in his party’s base wanted to hear.

“Instead, the former Massachusetts governor stuck to the position he has held for many years — that he believes the world is getting warmer and that humans are contributing to it.”

Hopefully this spells the beginning of the end of the Romneycare presidential campaign.