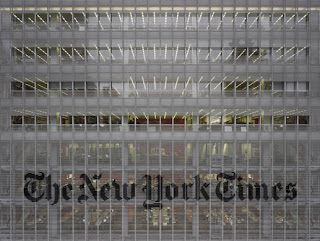 The mainstream media is filtering your information again. They only tell you what they think you need to know.

The men — Abu Khalid Abdul-Latif, also known as Joseph A. Davis, 33, of Seattle, and Walli Mujahidh, also known as Frederick Domingue Jr., 32, of Los Angeles — were arrested late Wednesday and charged with conspiracy to murder federal officers and employees, conspiracy to use weapons of mass destruction and several firearms-related charges.

The processing center, called the Military Entrance Processing Station, is used to help process new enlistees. The building is in an industrial area south of downtown. The government said it also houses a federally run day care center.

Both men appeared in court here in a brief initial hearing on Thursday. Neither spoke beyond saying “yes” when asked to confirm that they lacked money to hire a lawyer. The magistrate judge presiding over the hearing appointed public defenders to represent them.

The 38-page criminal complaint filed against the two suggested that they had not made final plans to carry out the alleged plot. They were frustrated, it said, by American war policies and discussed how to make an attack last as long as possible in order to get the most media attention for their actions.