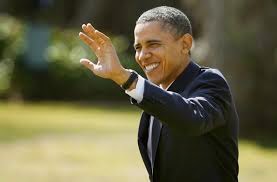 Two words sum up the mood of the nation: Fed up.
Six in 10 Americans are dissatisfied with the state of the U.S. economy, more than 70 percent believe the country is headed in the wrong direction, and nearly 80 percent are down on the country’s political system, according to the latest NBC News / Wall Street Journal poll.
The frustration carries over to the nation’s political leaders, with President Barack Obama’s overall approval rating hitting a new low at 40 percent, and a mere 14 percent of the public giving Congress a thumbs up.