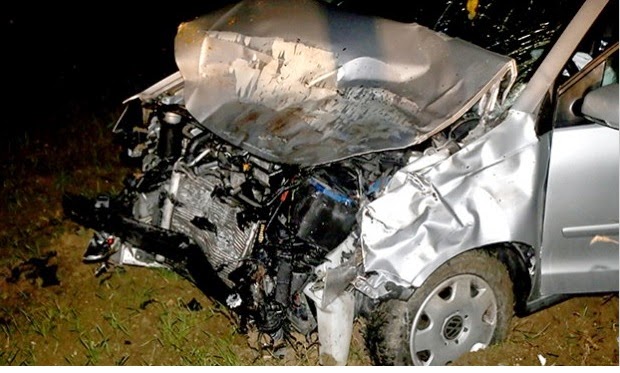 Where did the morons think the hippo was going?  Hippos aren't native to Italy. I feel bad for the hippo.


[...]Thanks animal activists for more great work, you dipsticks.  BTW, they also vandalized the circus and ‘freed’ several other animals in town. I’m sure they’ll fare as well as this hippo did.

Aisha the hippo died on Saturday night after being hit by a car on a road in Villa Potenza, in the Marche region, Cronache Maceratesi reported.
The eight-year-old hippo was making a bid for freedom from the Orfei circus when the fatal crash occurred. Despite weighing 1.5 tonnes Aisha was no match for the Polo driven by a 25-year-old local man, who suffered only light injuries.[...]