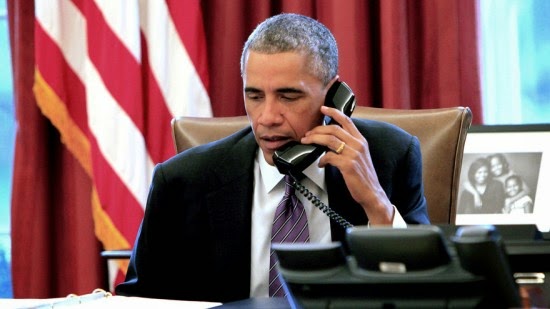 Conservative Republicans and some liberal Democrats are in revolt.


WASHINGTON–The White House’s budget office held a conference call Thursday with all federal agencies to review plans for a possible government shutdown, an administration official said, reviewing protocol in the event Congress doesn’t pass funding legislation by midnight.
A similar preparatory call was held on Dec. 4. The Obama administration doesn’t expect a shutdown to occur on Friday because lawmakers are still trying to round up support for a spending bill. But if the talks falter, and a short-term bill isn’t agreed to quickly, a partial shutdown could happen as of midnight.
Also see: Government may shut down as spending bill is delayed
With this in mind, the conference calls with management-level officials from all federal agencies were held out of an abundance of caution.