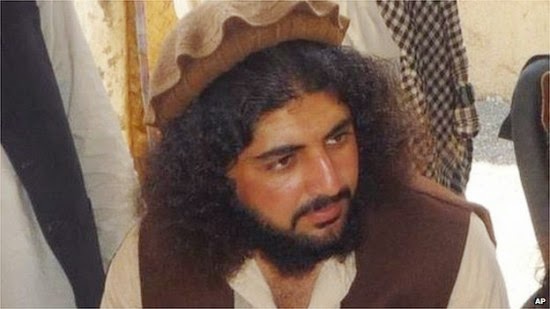 The stupidest Commander-in-Chief ever...


A senior Pakistani Taliban commander, Latif Mehsud, has reportedly been handed over to Pakistan by the US from Afghanistan.
The US military confirmed it “transferred custody” of three Pakistanis, but did not reveal their identities.
The Afghan government was not involved in the transfer, the US said.
Correspondents say the repatriation of a senior Taliban figure is extremely unusual.
It could relate to attempts to improve Afghanistan-Pakistan ties, they say.
Keep on reading…