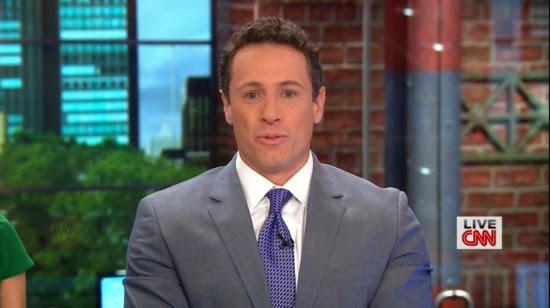 They don't even pretend to neutrally report the news anymore.


CNN’s Chris Cuomo openly promised Tuesday that CNN will help the White House in a “shame campaign” to get Congress to act on education. During an interview with Obama’s Secretary of Education, Arne Duncan, Cuomo also promised to use the show he co-hosts, “New Day,” in this shaming campaign.
“Secretary, my only advice for you is that you should go on a shame campaign with congress to get them to act,” Cuomo said. “New Day will help. CNN will help.” (full transcript of the exchange below).
The exchange in question centered on the White House proposal to use the federal government to force taxpayers to pay for two years of “free” community college. It would be unfair, though, to assume that Cuomo’s pledge centered on Obama’s push for free community college. Cuomo appears to be referring in general to Congress acting on education. Cuomo frequently urges federal officials from both parties to get things done.
Keep on reading…